the Grizzliest Guy in Baton Rouge 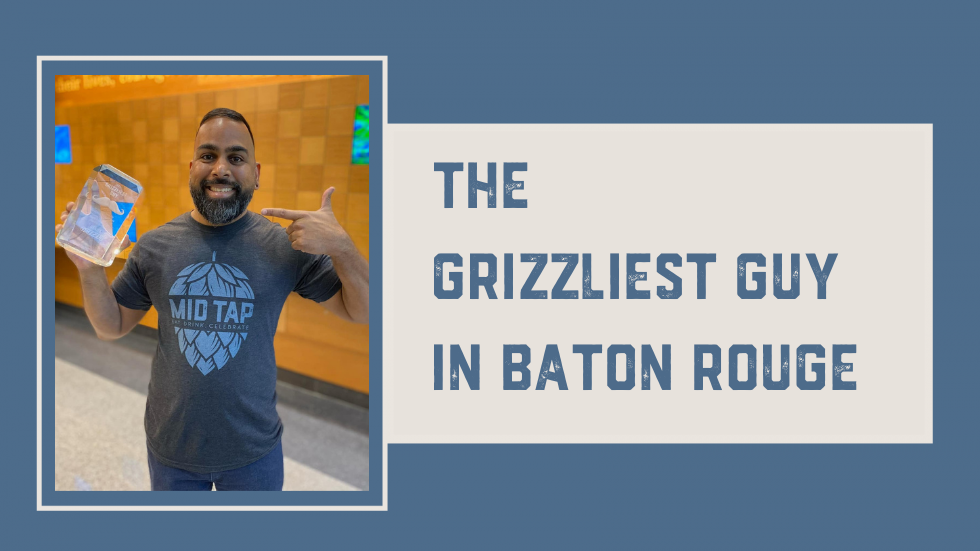 Our owner, Rick Patel, is the Grizzliest Guy in Baton Rouge! (maybe the world)

Last November, Rick was chosen to be one of eight men GEAUXING GRIZZLY (presented by GMFS Mortgage) to raise money for Mary Bird Perkins Cancer Center in Baton Rouge. Rick loves supporting the community, but after last year, it was important support the battle to #BeatCancer.

In March 2020, Rick’s father, Shailesh “Pat” Patel, was diagnosed with liver cancer. The news was heartbreaking. Thankfully, Pat received a liver and kidney transplant and has made a full recovery since.

Our story has a happy ending, but Rick and his family understands how cancer turns lives upside down. That’s why he was honored to raise more awareness and funds. Not only did Rick get grizzly (and wax his mustache), he raised the most money!

He, and the other grizzly guys, helped raise over $40K! And with the help of 63 supporters, Rick was named the Grizzliest Guy in Baton Rouge!

Thanks to all who participated. Because of you, we raised funds & awareness for those battling cancer.